The wealth politician had been embroiled in a court battle with his estranged ex-wife over the lavish mansion property on the slopes of Mua Hills for five years.

The vocal politician now wants to convert the abandoned house into a base for his political activities and also serve as the meeting point for all his children sired with different women.

“I have taken over my home that was abandoned and renovations are going on as we speak.

Once completed, anybody seeking to visit must be vetted. It will also be a meeting point for all the entire Muthama children,” he said.

“I am an African man who cannot wish away his blood. She could have come to live with our son because it is a home she could have used to be associated with Muthama indirectly,” he said.

While he insists he harbors no grudge against Kavindu, he states that ‘she will have to live like all other divorced women’ adding that ‘she will not be the first or the last’

The two made headlines in 2017 elections in which Kavindu contested for the Machakos Women Rep post on a Jubilee ticket, while Muthama was in NASA.

The gemstone dealer warned her against using his name during campaigns.

Check out photos of the house below. 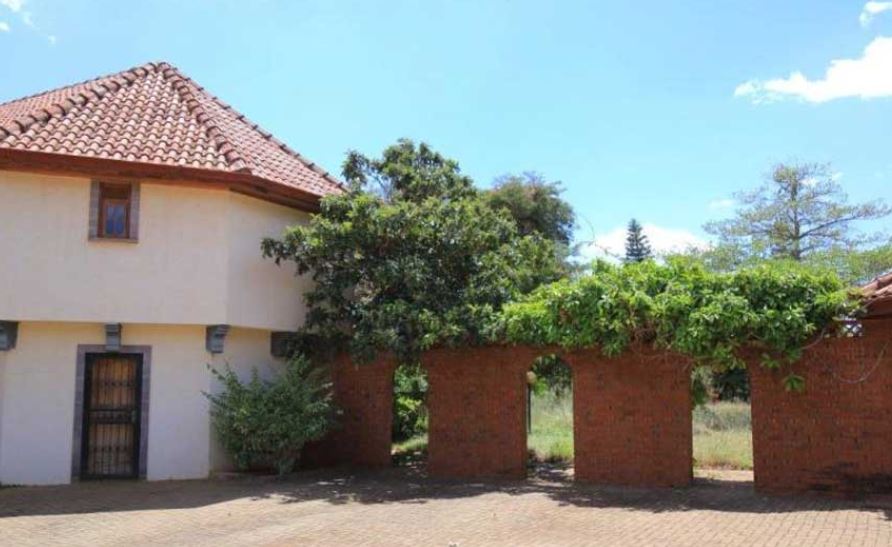 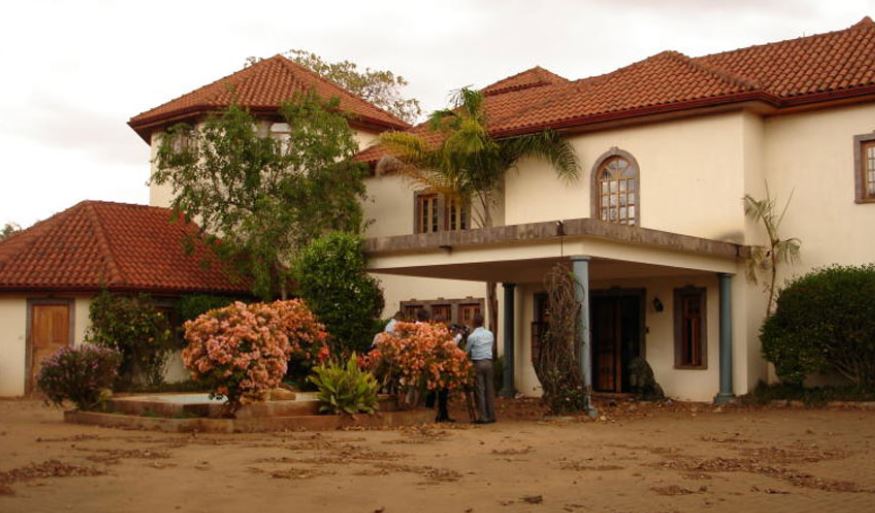 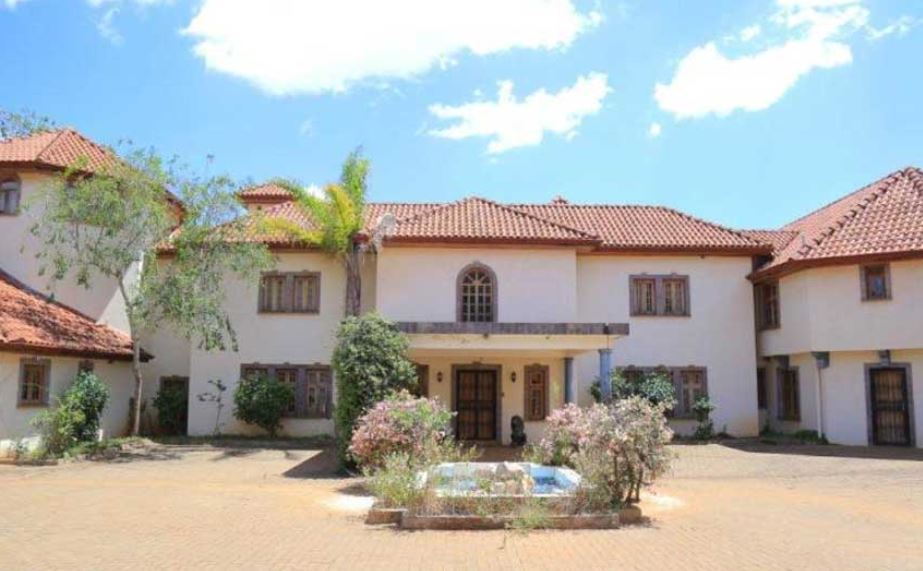