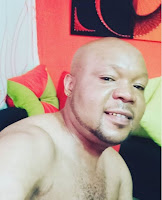 Tuesday, July 16, 2019-A male gay prostitute caused a stir during an interview on Radio Jambo after he made confessions on live radio that left the listeners shocked.

Most gay prostitutes operate secretly but this bold homosexual identified as Eddy Brown alias Mama G, came out in the open and narrated how he plies his trade.

He claims that he started being gay at 25 and his first relationship was with an elderly man who is old enough to be his father.

He claims he is proud of being a male gay prostitute and bragged that he is on high demand.

Most of the clients he meets contact him through social media.

But it has not being a smooth journey for Eddy Brown alias Mama G.

He claims there was a time he was raped by 6 men.

The men who knew he is a gay ambushed him when he was coming from a night party.

However, he didn’t report to police because of the discrimination that is associated with gayism.

Here are photos of the male gay prostitute. 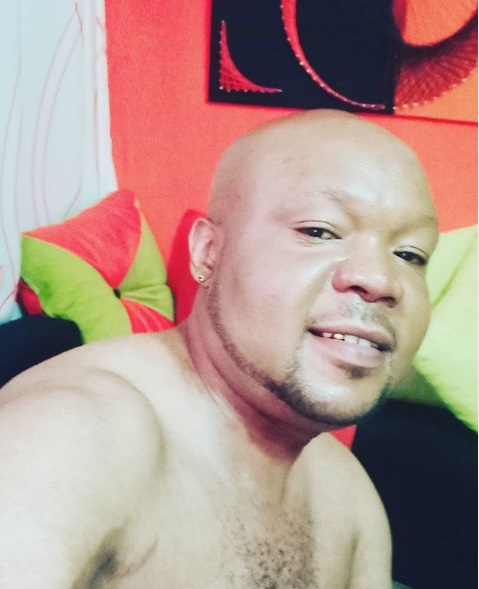 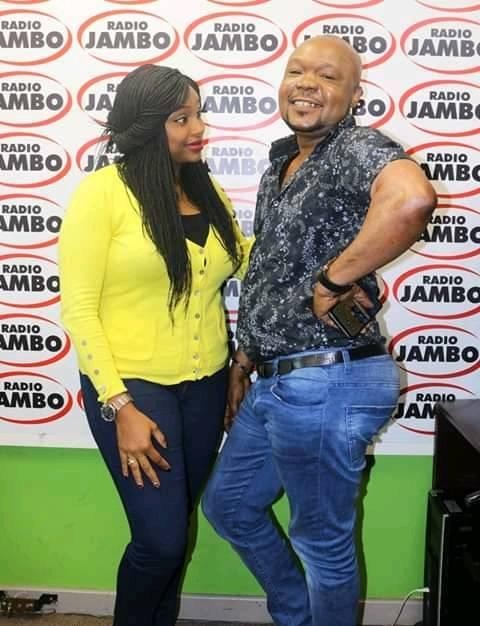 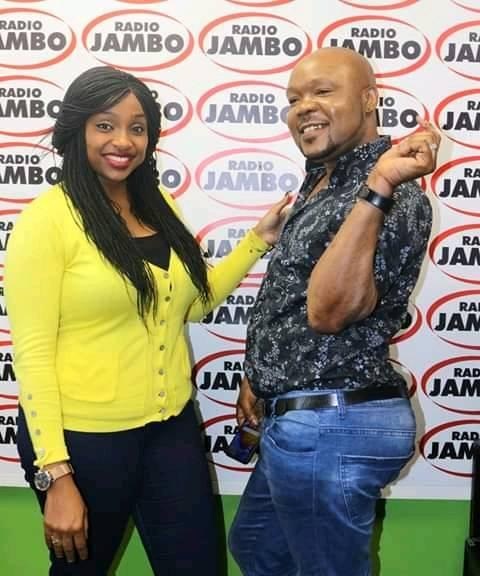 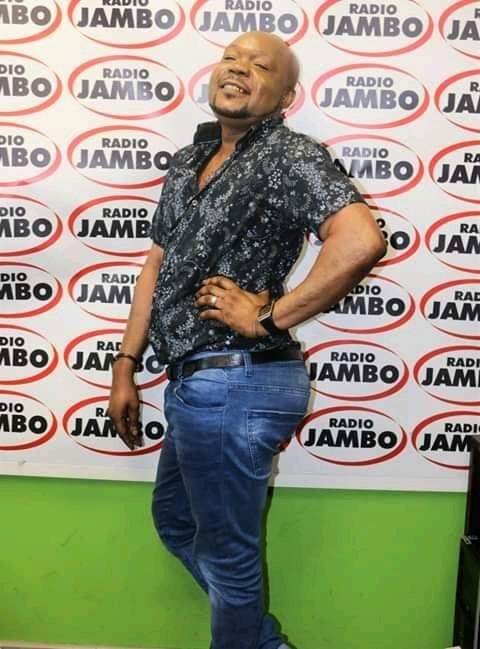 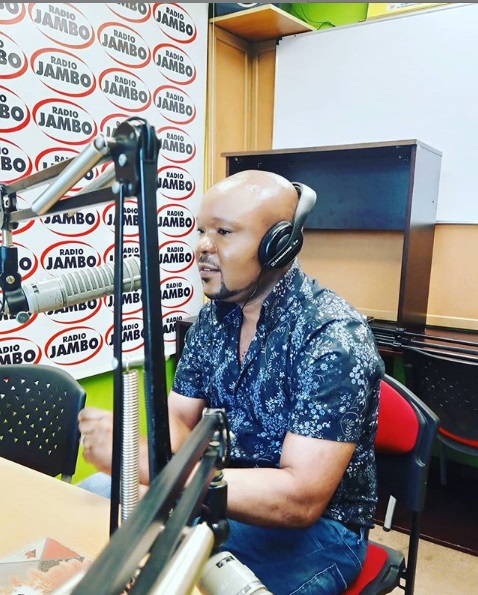 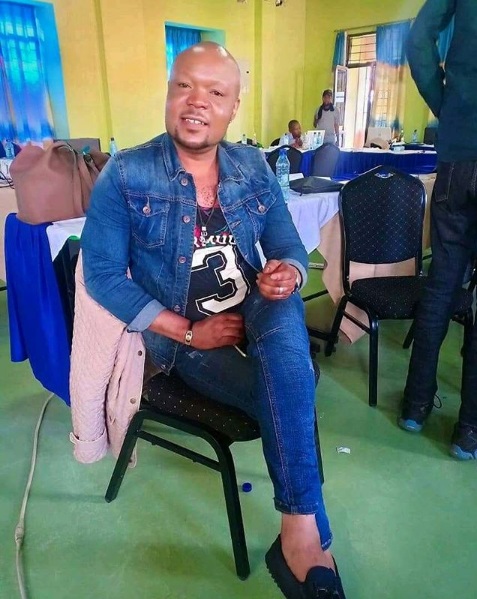