KISII men to die of dry spell as Kenyan LADIES blacklist them, they are very stingy, pesa utaionea kwa Viusasa 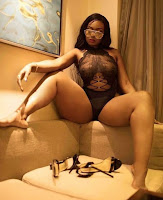 Thursday, June 20, 2019 - Kenyan ladies on the popular Kilimani Mums facebook group don’t want anything to do with Kisii men.

According to the ladies, most Kisii men are womanizers and very stingy.

They also described them as arrogant and added that they don’t know how to treat a woman.

However, some of the ladies praised Kisii men for being beasts in bed but if you are chasing a Kisii man because of money, you will be disappointed.

Go through the comments in this post to know the characters of Kisii men. 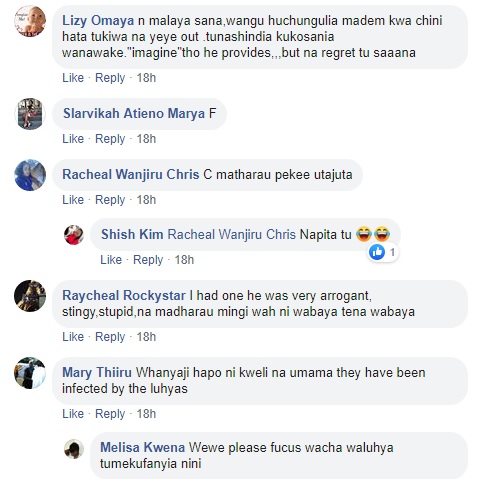 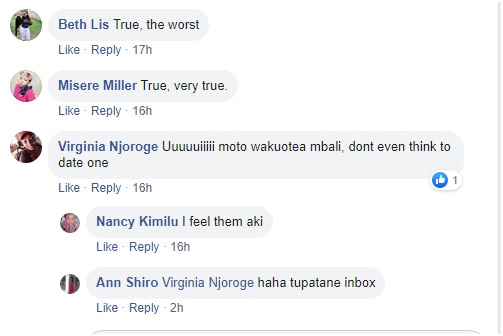