He rubbed his genitals in my face and sodomised me - Beauty Queen narrates how she was raped by former Gambia dictator, JAMMEH

Thursday, June 27, 2019 - A 23-year old former beauty queen has opened up how she was raped by former Gambia dictator, Yahya Jammeh, when he was still in office.

The lady by the name Toufah Jallow, made the revelations when appearing before the Truth, Reconciliation and Reparations Commission (TRRC), which has been set up by President Adama Barrow, who won elections in December 2016.

Ms Jallow said she was 18 when she met Mr. Jammeh after winning a beauty pageant in 2014 in the capital, Banjul.

In the beginning, she said the former President acted as a father figure when they met, offering her advice, gifts and money, and also organising for running water to be installed in her family home.

He would later ask her to marry him through his aide but she turned him down.

Ms Jallow said the aide then insisted she attends a religious ceremony at State House in her role as beauty queen in June 2015.

But when she arrived, she was taken to the President's private residence.

"It was clear what this was going to be," she said, describing Mr Jammeh's anger at her for rejecting him.

She claims Jammeh slapped her and proceeded to rape her.

"He rubbed his genitals in my face, pushed me down to my knees, pulled my dress up and sodomised me," she said.

"I've really tried to hide the story and erase it and make sure it's not part of me.”

“Realistically I couldn't so I decided to speak now because it is time to tell the story and to make sure that Yahya Jammeh hears what he has done."

After the incident, the young woman, fearing for her life, was forced to flee to neighbouring Senegal where she sought the assistance of various human rights organisations.

She was approved for protection status and later moved to Canada, where she has been living since.

Yahya Jammeh was forced out of power in 2017 and is currently exiled in Equatorial Guinea.

See her photos below. 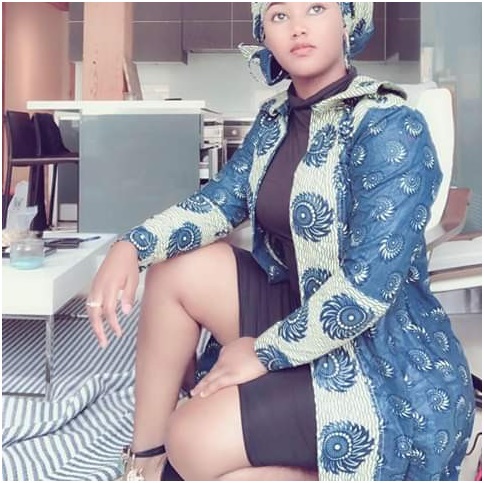 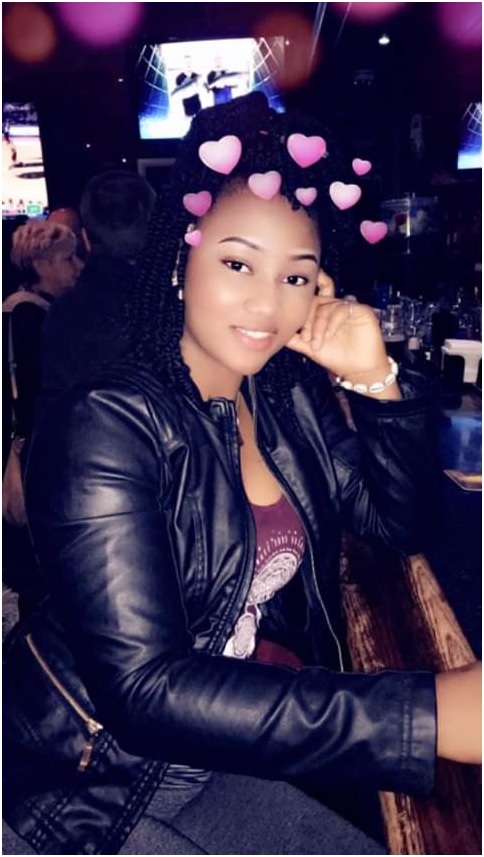