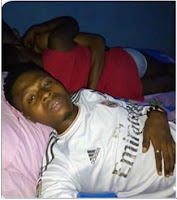 Tuesday, June 25, 2019 - There is nothing as annoying as having the misfortune of sharing a hostel room in campus with a randy guy.

Those guys who will convert the hostel into lodgings much to the inconvenience of the roommate.

Usually, the considerate ones will give prior notice and send the other guy to ‘exile’ as they romp.

However, sometimes it gets to a point where the other guy who is used to be ‘exiled’ says enough is enough and refuses to be exiled.

That’s what this guy did and he shared the photos of the randy roommate getting it on with his girlfriend as he watched. 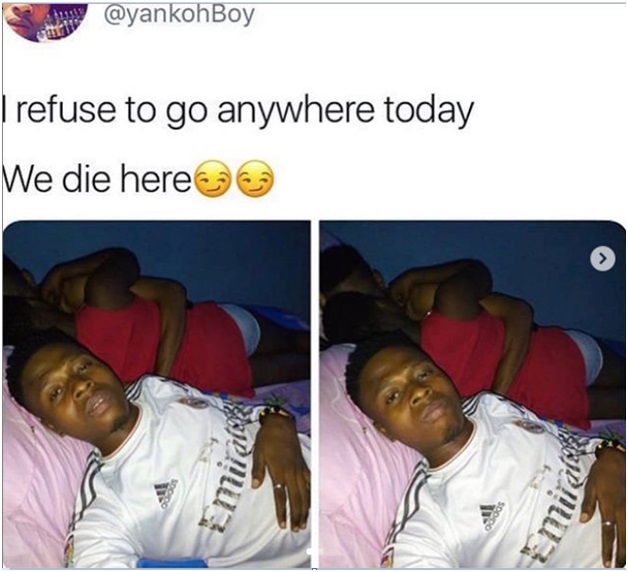