PHOTOs of MOMANYI, a notorious drug dealer linked to State House who beat up a University student to near death for being a snitch.

Friday, May 3, 2019-Robert Momanyi, a former  Makadara MP aspirant, lured a University student identified as Lloyd Mango to a house in Kirichwa Road Nairobi and beat him  like a dog.

Momanyi lured Mango to the house which belongs to a guy called Stano and pounced on him together with other 6 guys.

They beat him in turns for close to 12 hrs, accusing him of revealing their dirty secrets.

They used all manner of weapons to assault him.
University student managed to escape before the drug dealers killed him and despite reporting the assault at Kilimani police station, police are yet to act.

The drug dealers led by Robert Momanyi are linked to State House.

Robert is a close friend of Uhuru Kenyatta’s personal assistant Jomo Gecaga and he always brags that he is untouchable.

He is fond of parading flashy life on Instagram.

He  is mostly involved in the supply of heroin and cocaine.

He also does the wash wash business.

Check out this photos. 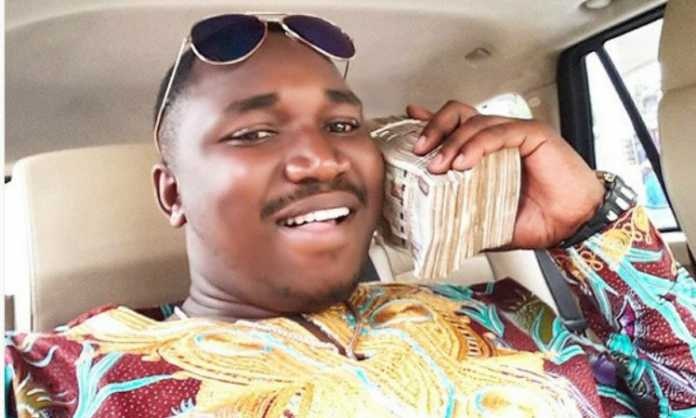 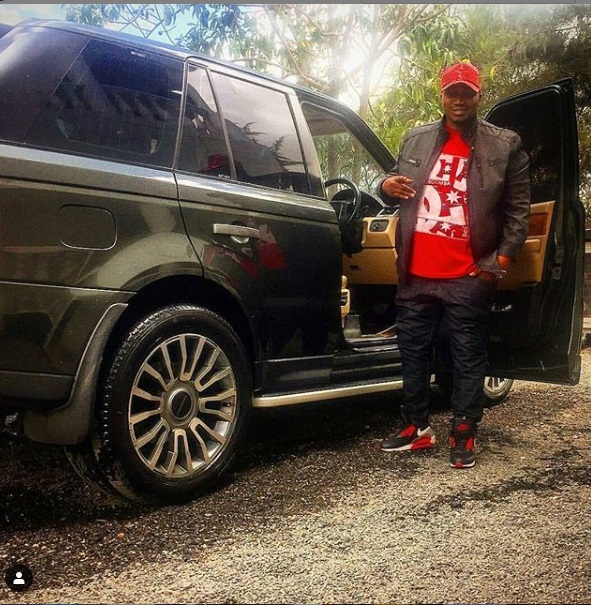 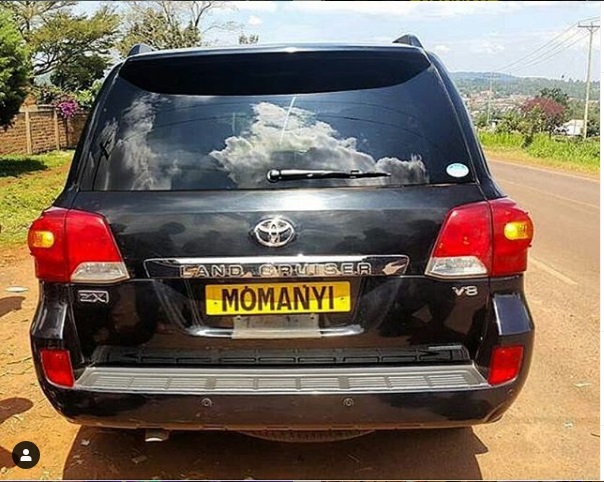 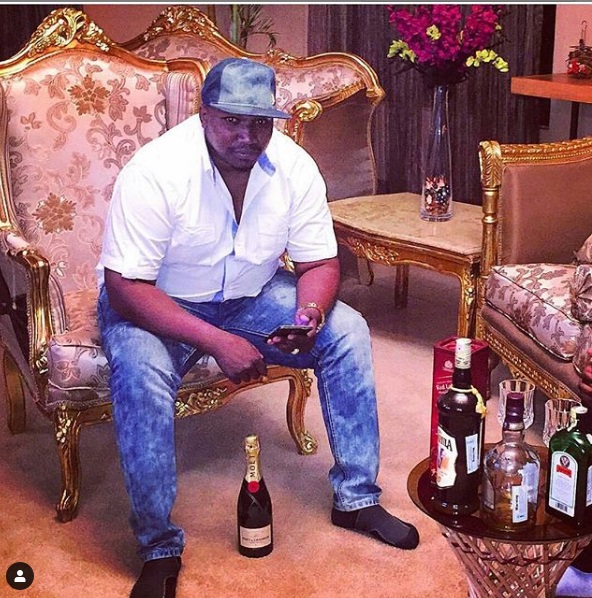 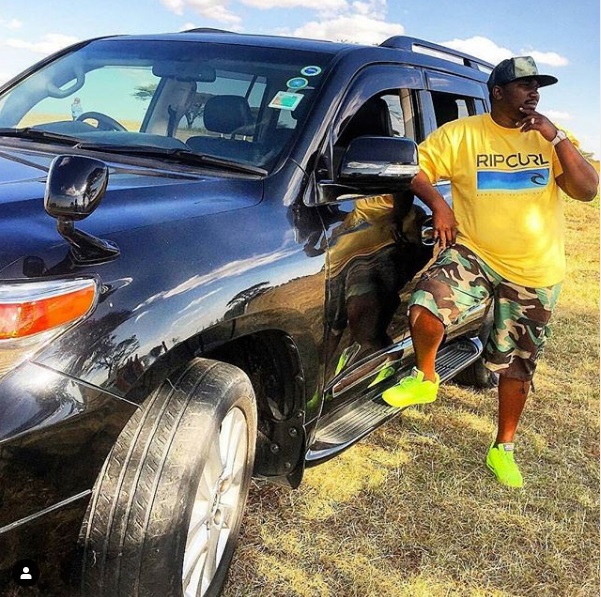 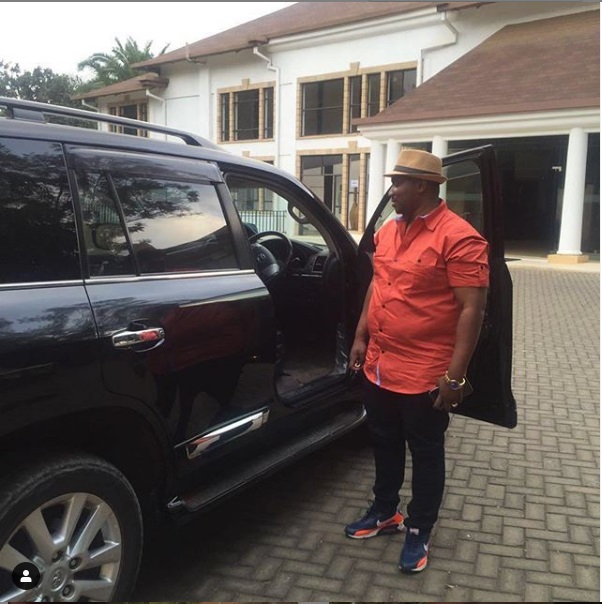 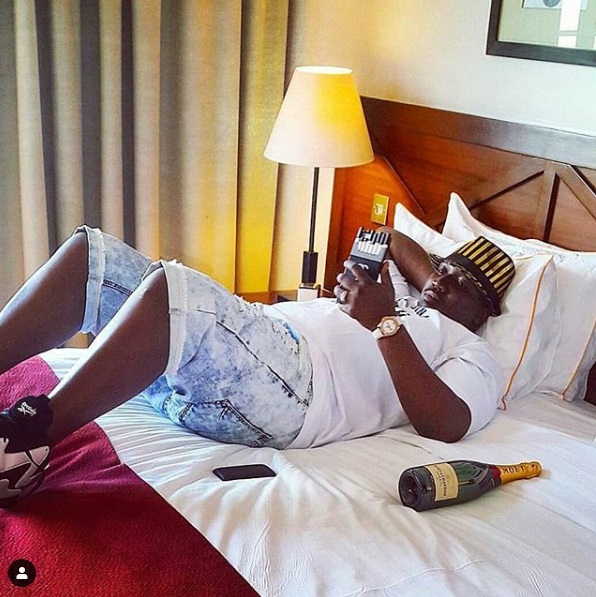 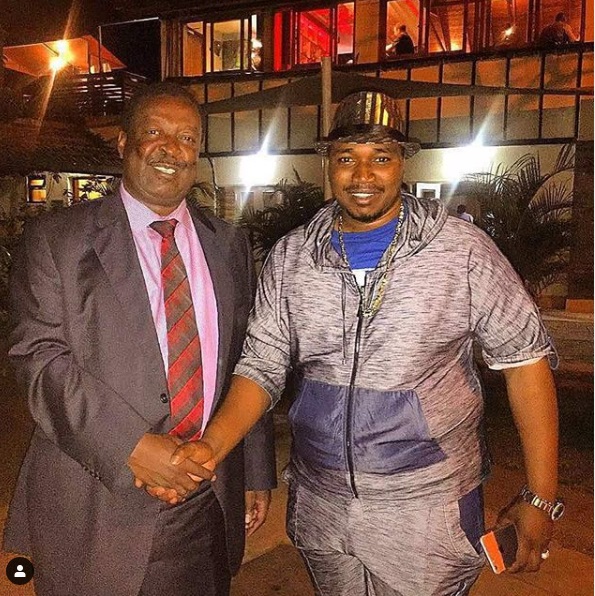 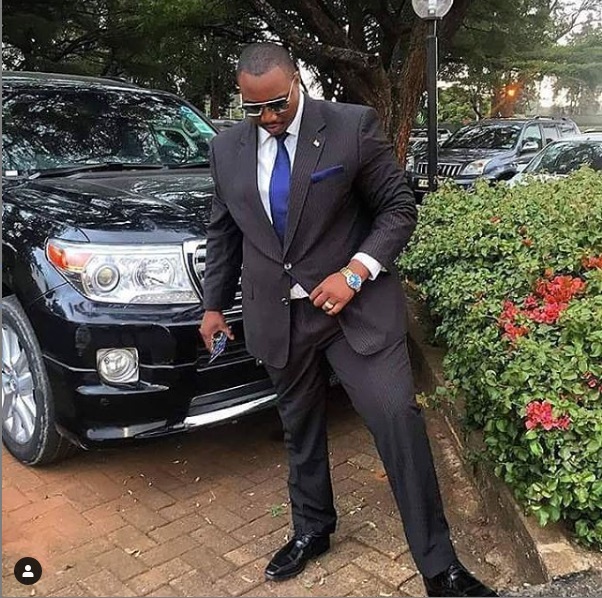 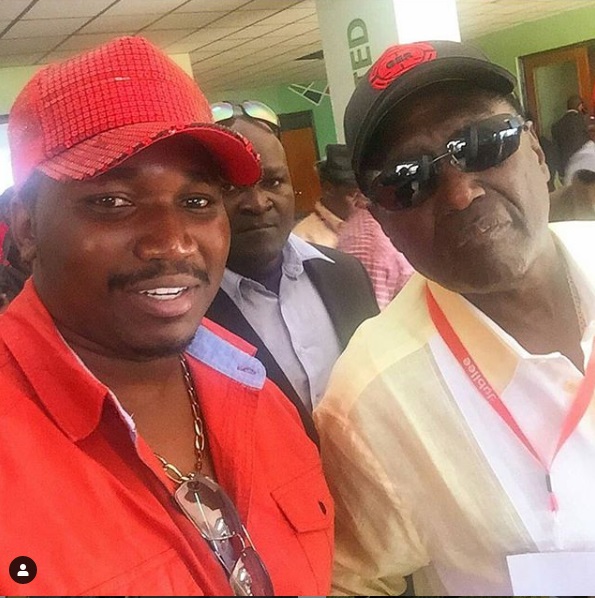