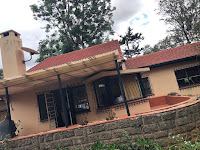 Monday May 13, 2019 - Detectives from the Directorate of Criminal Investigations (DCI) have today raided a house in Kileleshwa and impounded fake gold and eight cars.
During the raid, 15 suspects were arrested.

The house, which was condoned off by police, was guarded by General Service Unit (GSU).

The DCI said in a tweet that the vehicles and suspected fake gold was used to con members of the public.

Jared and another businessman of Asian origin were planning to con a member of the Saudi Royal family around Sh 400 million through a fake gold scam. 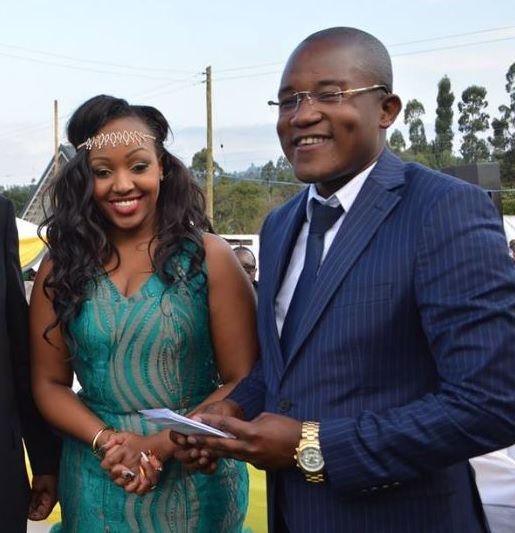 In 2015, Otieno sent social media into a frenzy with his Sh15 million lavish pre-wedding with Kendi Mwiti that featured choppers and high-end fuel guzzlers.