Here is the football team that UHURU KENYATTA owns! You won’t believe this as the team CEO spills the beans 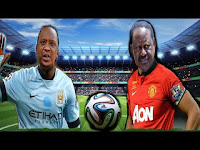 Tuesday May 7, 2019-The current women football league leaders, Gatundu Sports Football Club, popularly known as Gaspow FC, have revealed that President Uhuru Kenyatta has been their main sponsor for over a decade.

Speaking on Citizen TV, the club's Chief Executive Officer (CEO), Salome Njeri, disclosed that they had designed the club's logo to honour Uhuru and how much his sponsorship had done for the club ever since it was founded in 2005.

“The whisker in the logo is meant to appreciate our main sponsor, Uhuru Kenyatta," Ms Njeri disclosed while speaking on some little known facts about the team.

Nicknamed Ikulu FC, the young ladies have been setting the Kenyan Women Premier League alight in the current season with some dazzling displays, having joined the main league back in 2011. 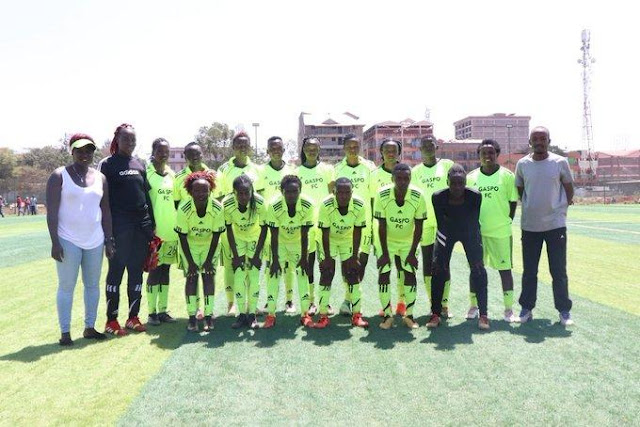 The team's coach, Jackline Juma, indicated that she was confident Uhuru's team had what it takes to clinch the title having won all their 11matches and collecting a total of 33 points.