From SONKO to KIRUBI! See the powerful men who have been pictured with notorious Nairobi drug dealer ROBERT MOMANYI (PHOTOs)

Monday, May 6, 2019 - Notorious Nairobi drug dealer, Robert Momanyi, who disguises himself as a businessman was caught on camera beating up a man to near death together with his friends after he allegedly spied on them and leaked out their dirty secrets.

Robert operates with impunity because he is well connected.

He has been spotted with powerful men in the society including Nairobi Governor Mike Sonko, businessman Chris Kirubi and ANC leader Musalia Mudavadi.

See photos of some of the powerful men he has been spotted with. 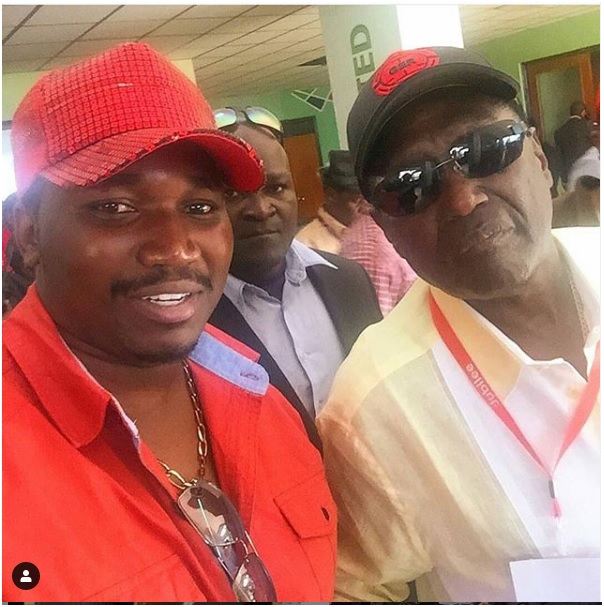 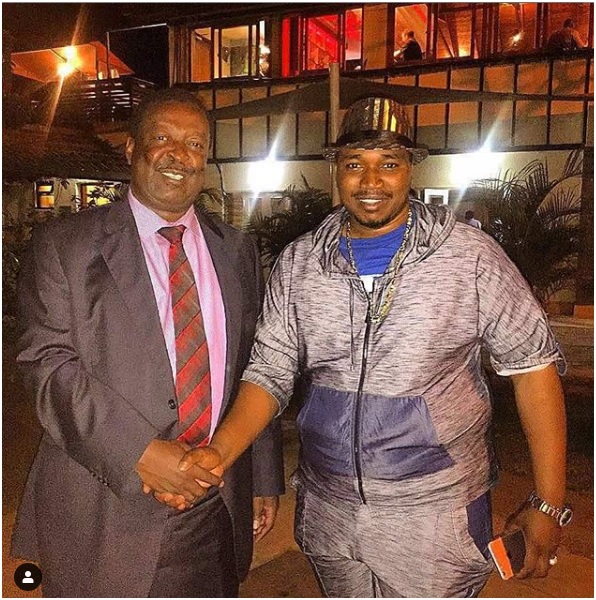 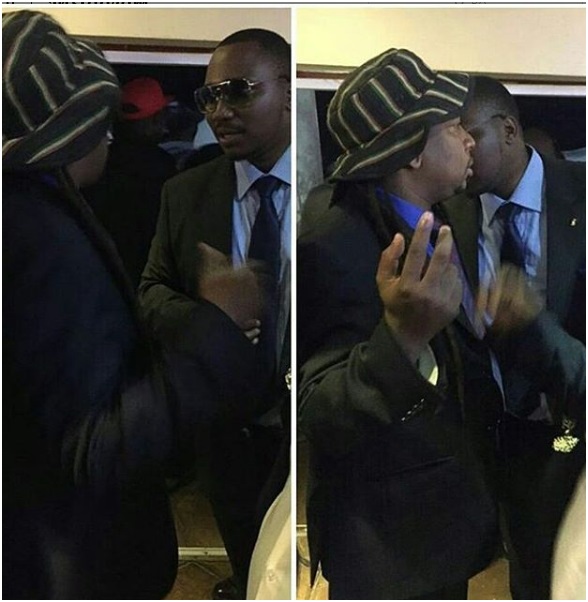 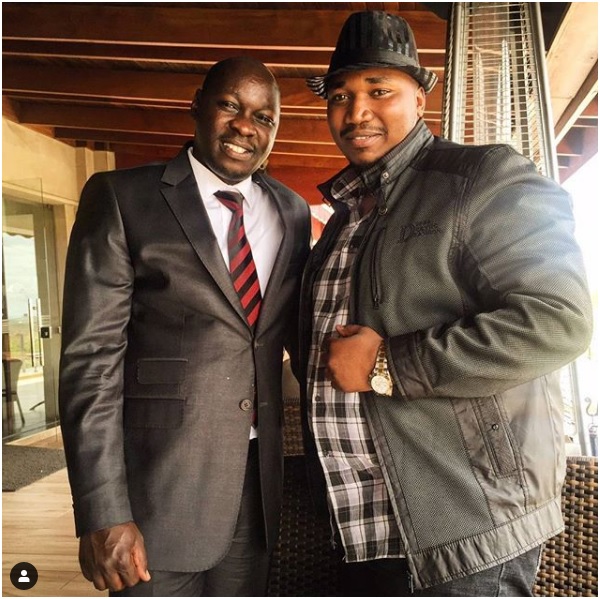