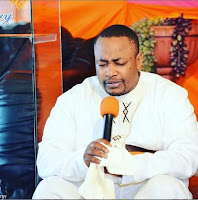 Tuesday, May 14, 2019-Fake pastor Victor Kanyari came to the limelight after he was exposed by former KTN journalist Mohammed Ali.

In the shocking expose, Kanyari was caught on camera faking miracles by coaching people to give fake testimonies of how they have been healed through his prayers and miracles.

Before the fake preacher was exposed, he used to air his sermons in popular  radio stations and TV stations where he demanded for Ksh 310 from those who were seeking for prayers and miracles.

Although Kanyari  has been lying low after the expose, he is still preaching and milking money from gullible Kenyans.

He is selling  miracles to desperate Kenyans at this church in Nyamakima and making good money.

He posted a photo of his new lavish home on his official Instagram page.

He posted the photo saying, “Thanks friends for coming. Nyumba nimefungua”. 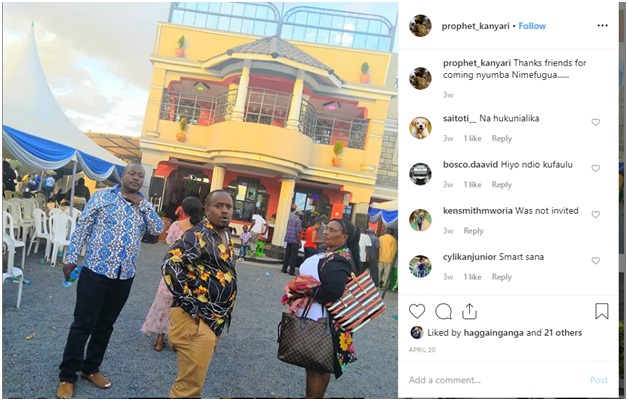 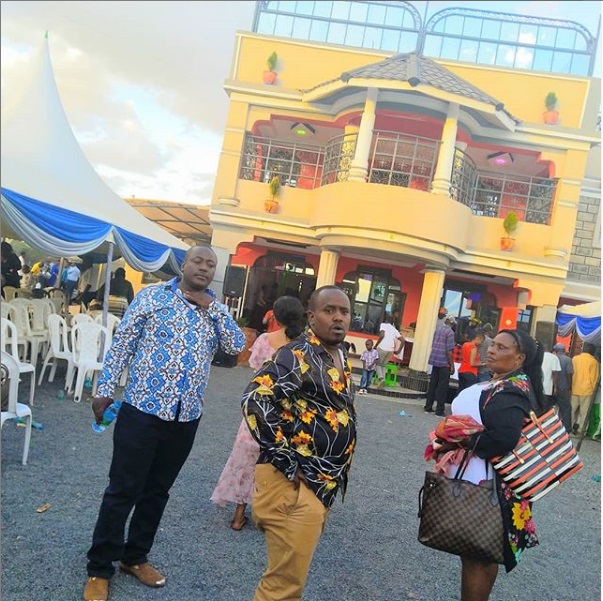