Mr. Kinuthia arrived at the court premises under tight security clad in black sneakers, blue jeans and a grey hood.

He looked composed throughout the court session.

However, he pleaded not guilty to the offense of murder when he appeared before Eldoret High court judge Stephen Githinji.

The prosecution led by Rosemary Karanja tabled results of medical tests indicating that Naftali was fit for trial after undergoing mental assessment and opposed a request by defence lawyer Mbiyu Kamau to have the suspect released on bail.

“We object the application to have the accused released on bail. Motor vehicle is part of the exhibit since it had crucial exhibits which were found in the vehicle which is currently at the Cyber Crime unit at the Eldoret East CID,” argued Ms Karanja, a plea that was accepted by Justice Githinji. 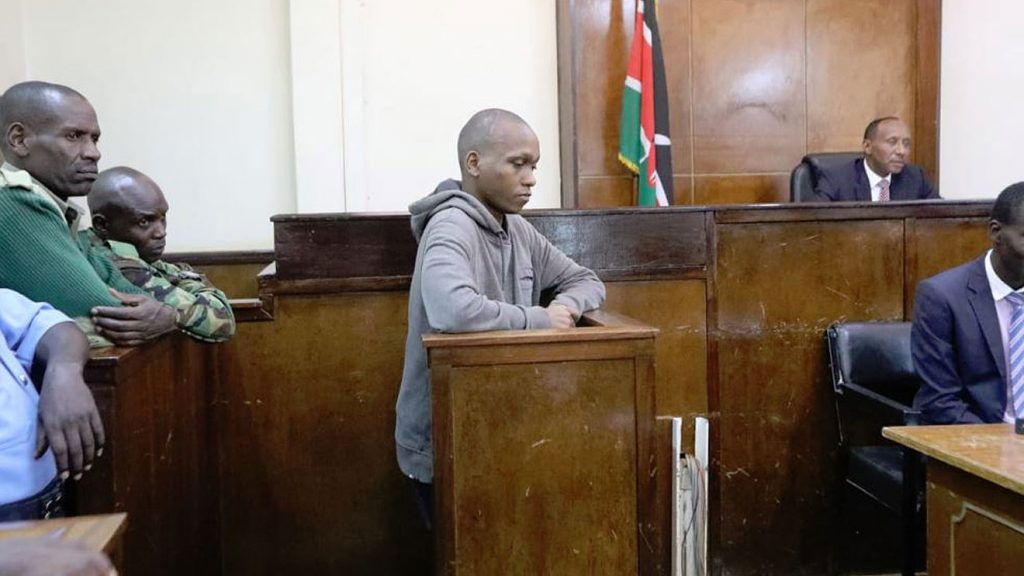 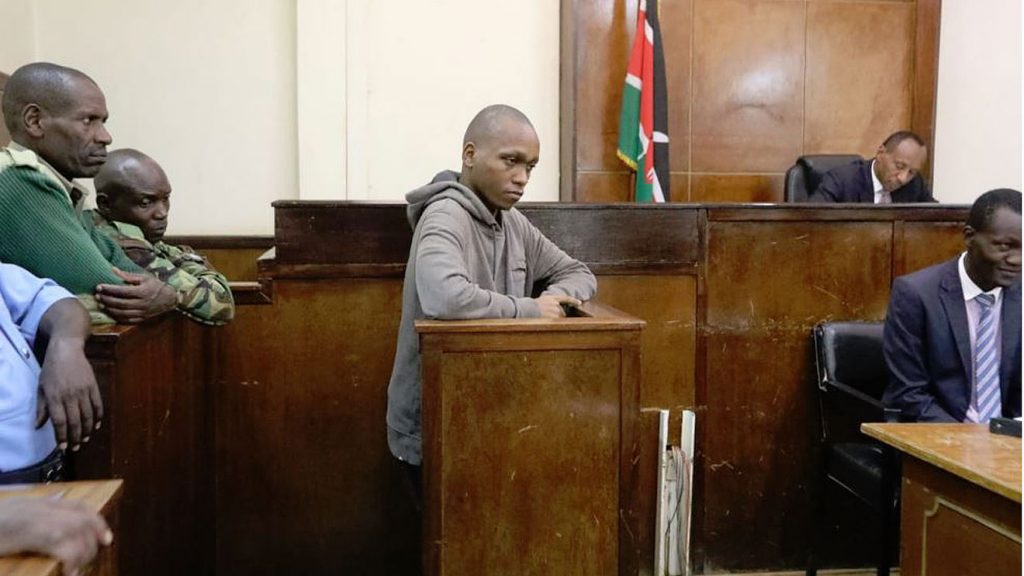