Monday, April 22, 2019- Kirinyaga County woman representative, Purity Wangui Ngirici, has taken to social media to mourn her nephew, Robin, who perished in a tragic street racing incident on Sunday along the Arusha-Namanga road in Tanzania.

The grisly accident claimed the lives over 10 people after two cars collided and rammed into spectators.

Those who died included Kenyans and Tanzanians.

The legislator described her nephew as a young man of virtue who had great dreams for his future.

She wrote:  “The cruel hand of death has snatched my beloved nephew Robin who perished from the Arusha Namanga accident. Robin was a young man of virtue.

“I recall with nostalgia his passion for everything his mind set to do. He was a sociable bubbly gentleman who like any other young person had great dreams for his future. Rest in eternal peace my dear nephew.

"You will be fondly missed,”

See his photo below. 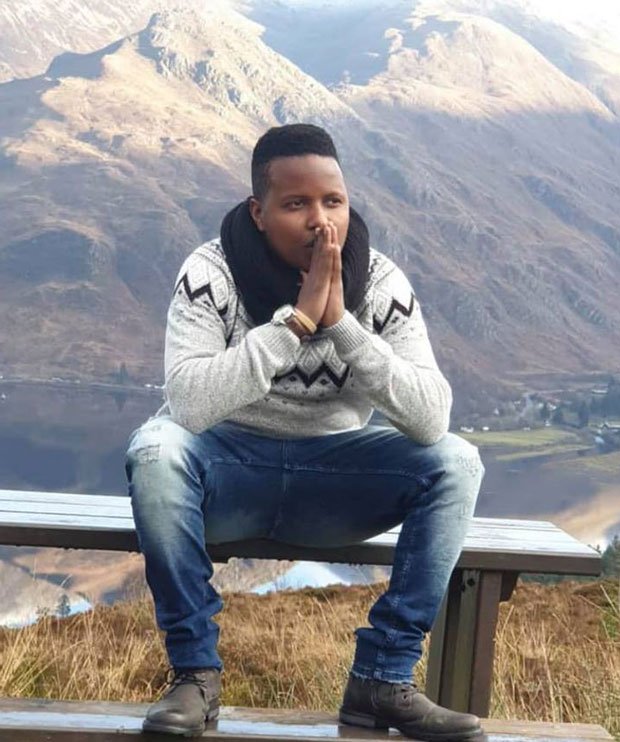