Kenya has gone to the dogs! This car was found dumped in a thicket and some parts harvested (PHOTOs) 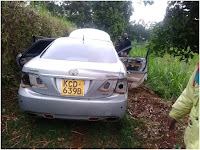 Tuesday, April 9, 2019-Car theft cases have been on the rise especially in Nairobi and its environs.

There seems to be a group of well organized cartels targeting spare parts.

They are hijacking and stealing cars before removing some crucial parts which they sell in spare part shops and garages.

They then dump the cars in thickets after almost reducing them to shells.

The owner of this Toyota Crowne is counting losses after his car was stolen and some crucial parts removed.

He found the car dumped in a thicket. 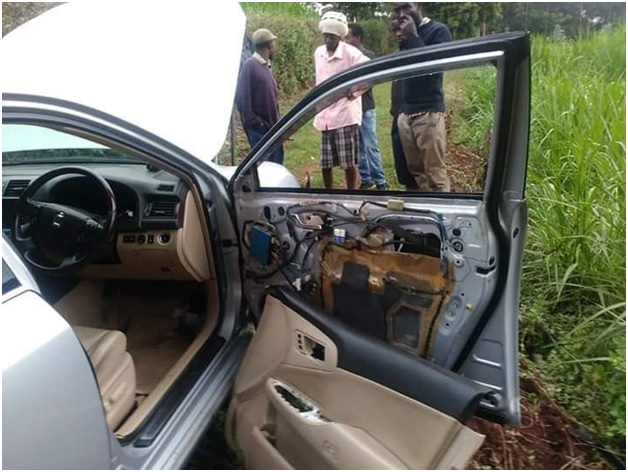 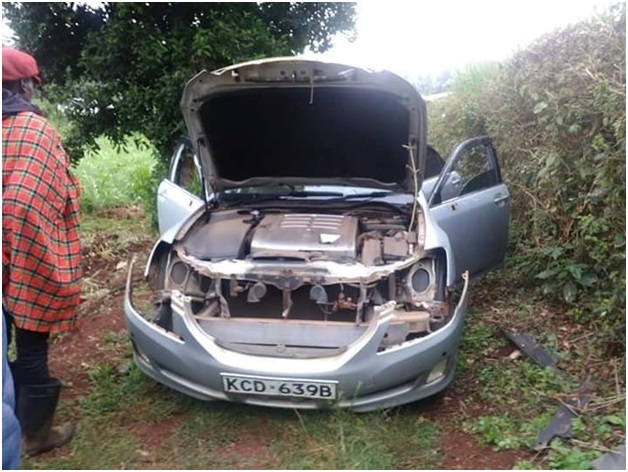 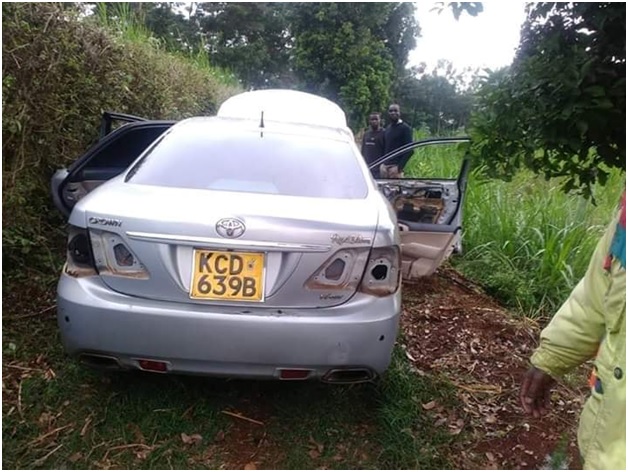