Technical University of Nairobi student leader beats up his girlfriend like a dog, DCI arrest this animal (PHOTOs)

Wednesday, March 27, 2019 - A lady who is in an abusive relationship has reached out to activist Boniface Mwangi and cried for justice after she was assaulted by her boyfriend.

The lady identified as Lydia Kemunto claims that her boyfriend, Neville Jakababa, who is the Secretary General at Technical University of Nairobi, has been beating her like a dog over the past 6 months with the latest incident happening on Saturday.

She wrote to Boniface Mwangi saying,

“My name is Lydia Kemunto. I have been in an abusive relationship for the past 6months. I have been brutally beaten by my boyfriend on 3 occasions and the most recent one happened on Saturday. The guy’s name is Neville Jakababa.I reported to Industrial Area Police.”

See the injuries he inflicted on her body. 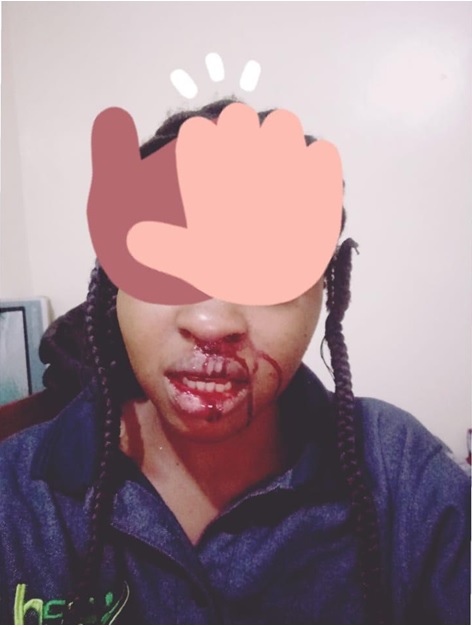 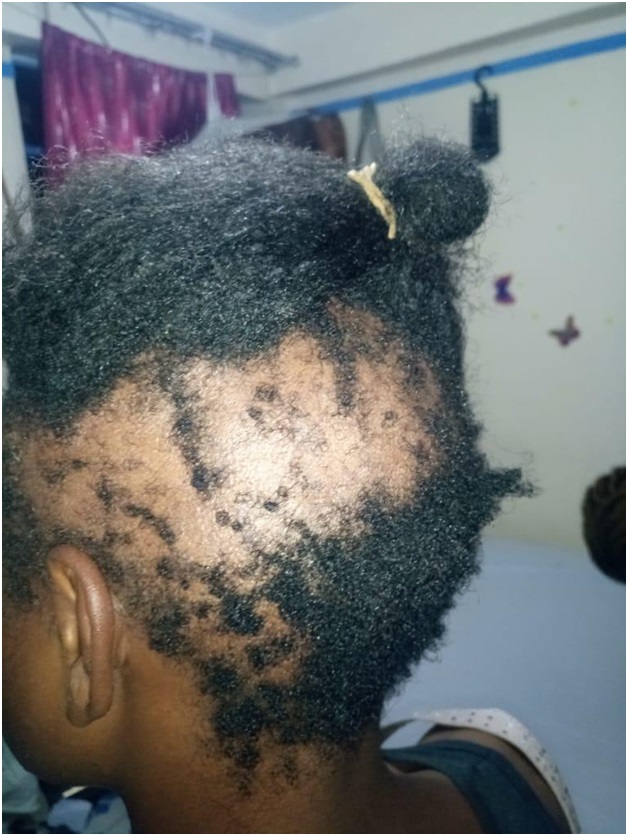 Here’s a photo of Jakababa who should be hunted down and arrested. 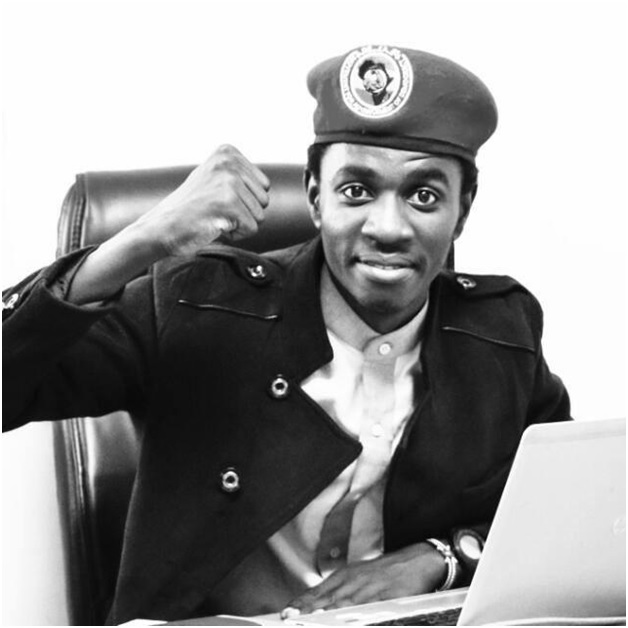