Meet CINDIE, the sexy LADY alleged to be warming the bed of Gor Mahia FC mzungu coach, she is a nice meal (PHOTOs)

In the photos, Hassan was completely blown away by the lady’s beauty and they were holding each other like lovers.

Rumours surfaced online that he was sampling her nunu and keeping her busy in between the sheets.

But the lady identified as Cindie Michael, a student at Kenya Insititute of Mass Communication (KIMC), has rubbished these rumours and indicated that she just took photos with the coach.

“I posted the photo on Facebook and captioned it: ‘This is how Gor Mahia will be grabbing the CAF confederations trophy.’ It did not last long before I started receiving phone calls from strange numbers asking about my relationship with him [Mr Oktay],” She said.

“Let me put the record straight: I am not dating anyone! I am focused on advancing my career, both as a journalist and a model” the lady added.

Gor’s coach also denied having any affair with the lady and claimed that she just requested him for a photo.

Are they smashing sectretly and taking us for fools?

Just look at how they are holding each other. 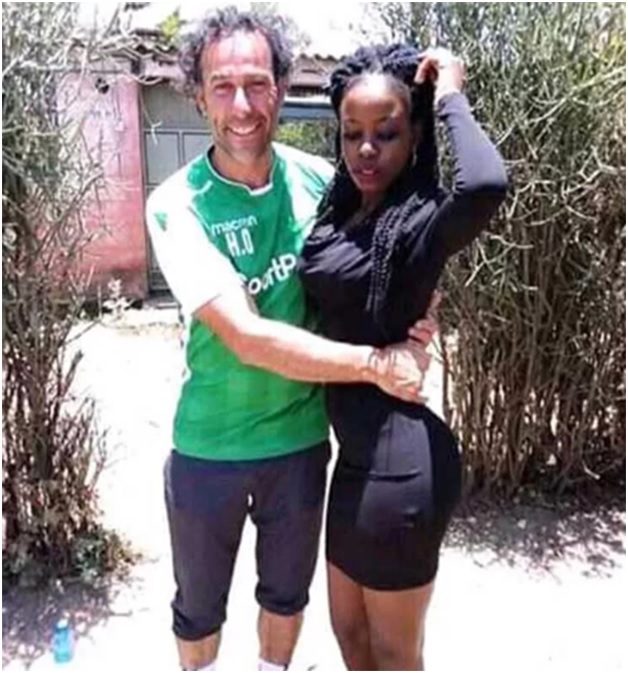 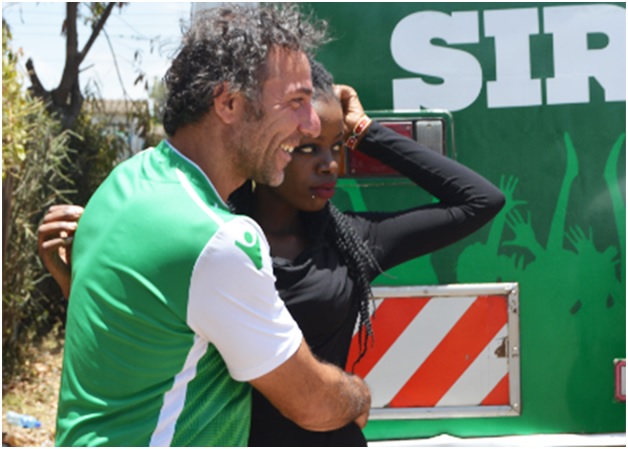 Here are photos of Cindie. 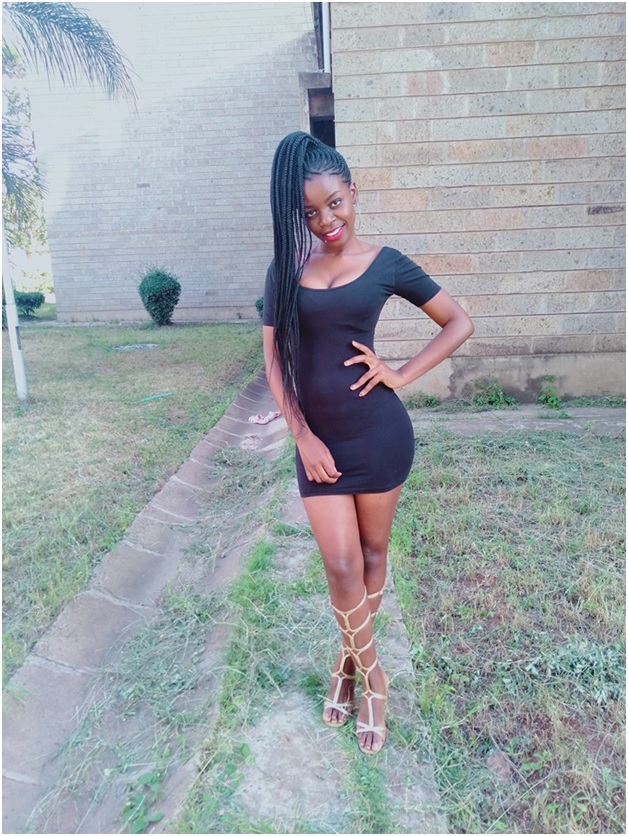 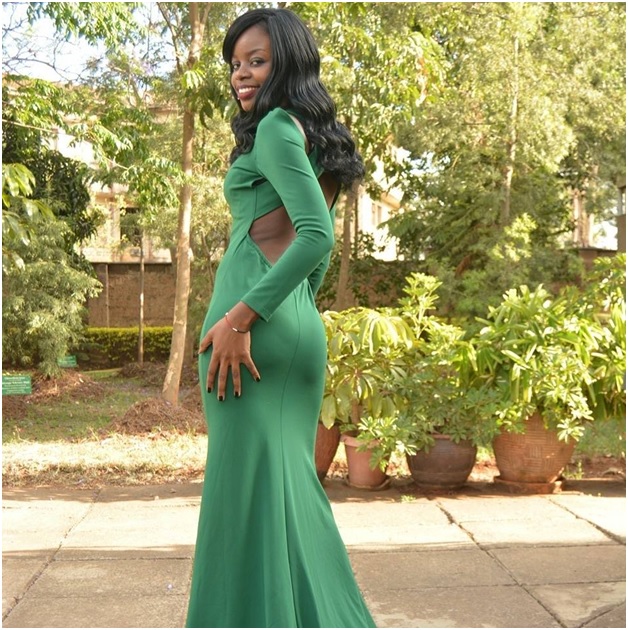 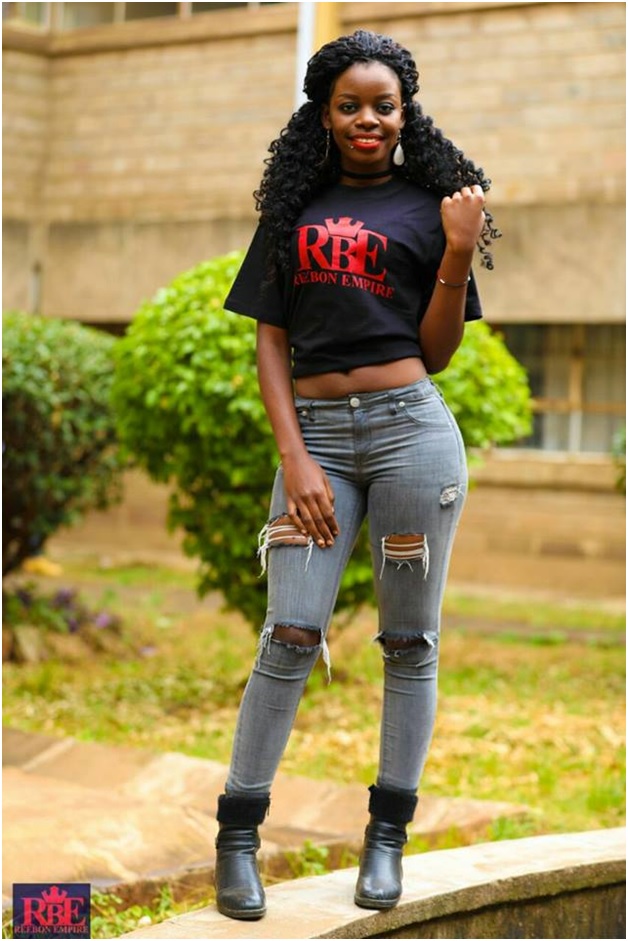 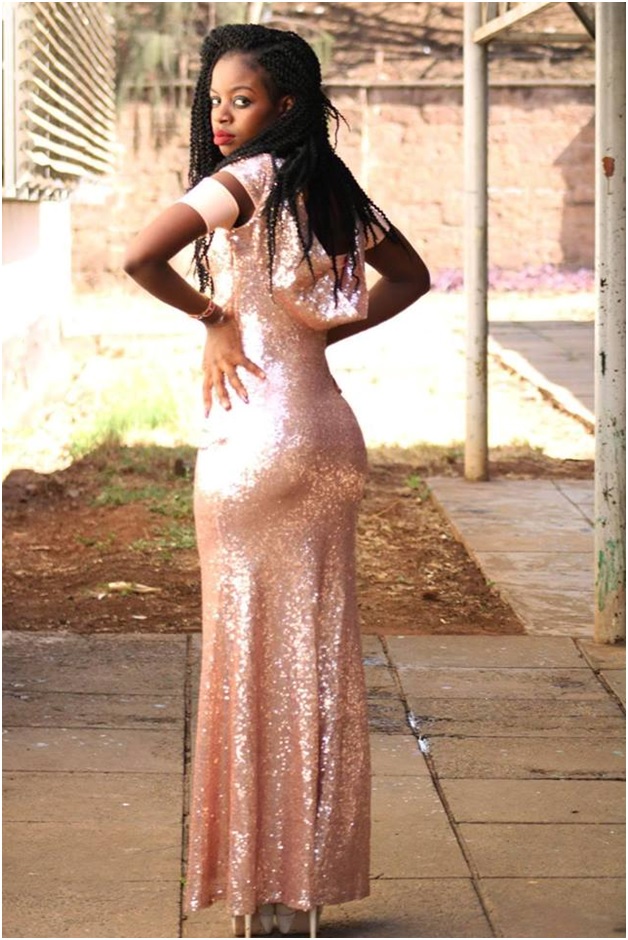 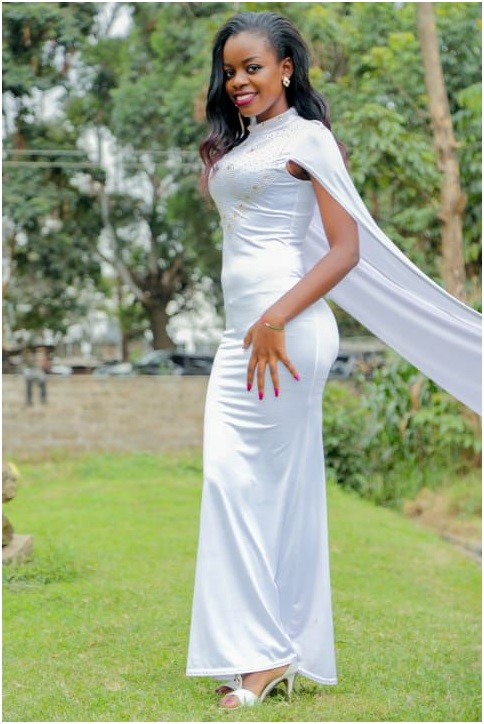 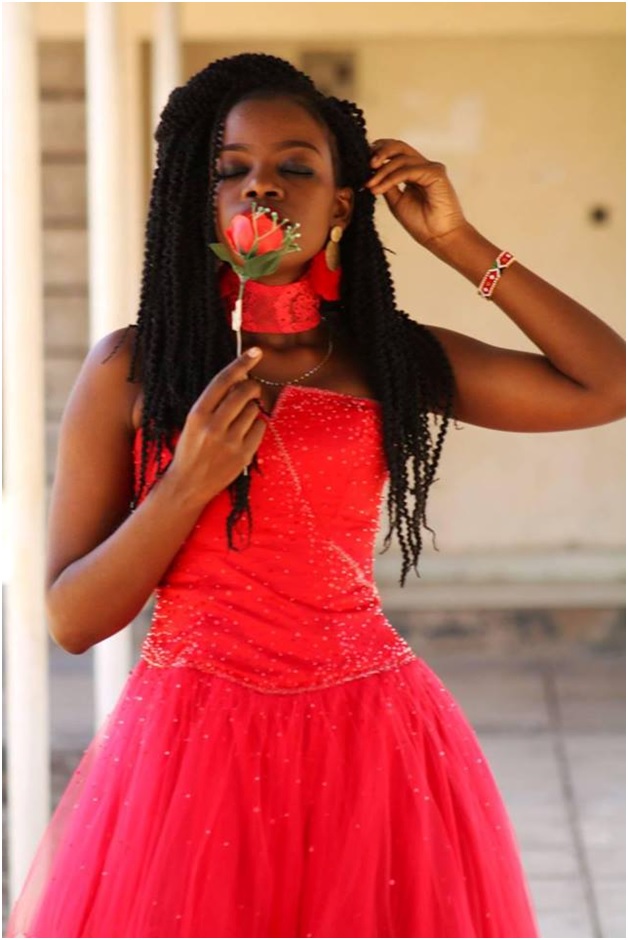