Tuesday, March 05, 2019- This is Babes Wadumo, a popular South Africa singer who live streamed his abusive boyfriend, DJ Mampintsha, assaulting her on Instagram.

In the short video, the two can be seen arguing in their bedroom before the Big Nuz star started raining blows and kicks on her while pulling her hair.

The video has since sparked outrage on social media with many calling for his arrest.

Watch the video herein case you missed it.

Check out some of her photos below. 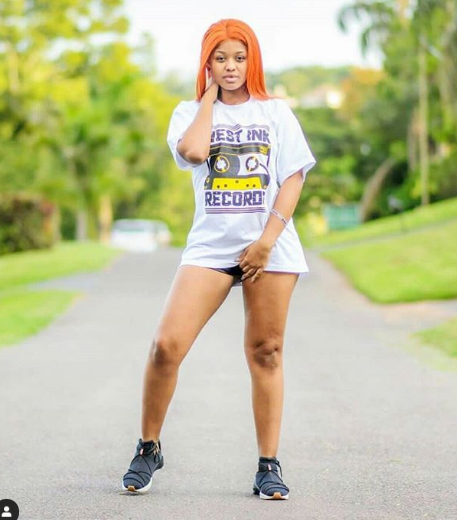 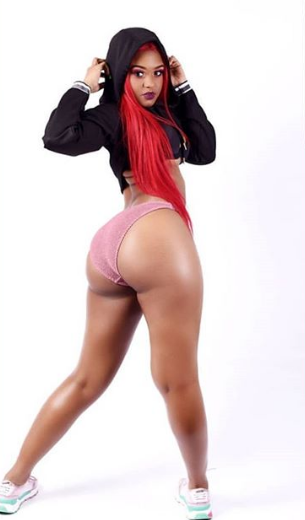 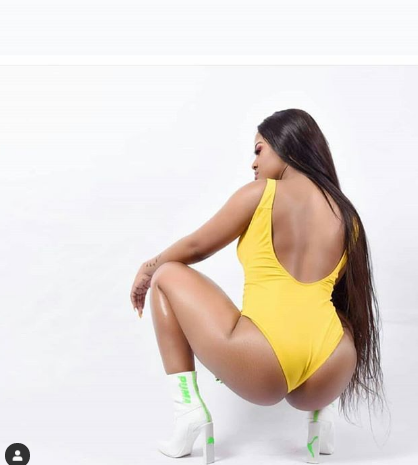 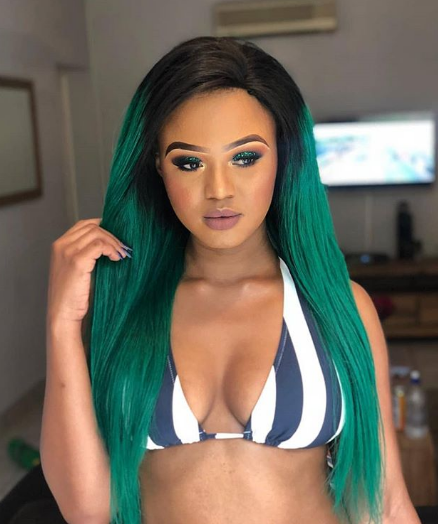 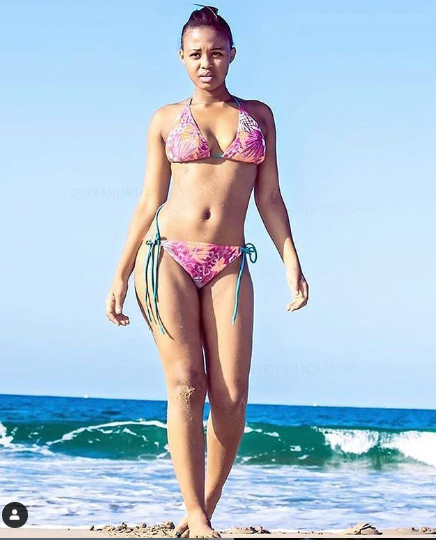