The light skinned singer, who makes ladies go wild anytime he steps on stage or posts photos on Instagram,  flaunted his new German Machine and bragged how his music is paying but some of his fans are not convinced he bought the sleek Benz using his own money.

They demanded to see the sugar mummy who is sponsoring him after he broke  up with Vera Sidika.

See photos and video of his new machine. 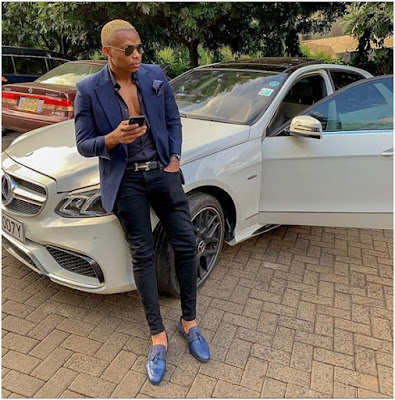 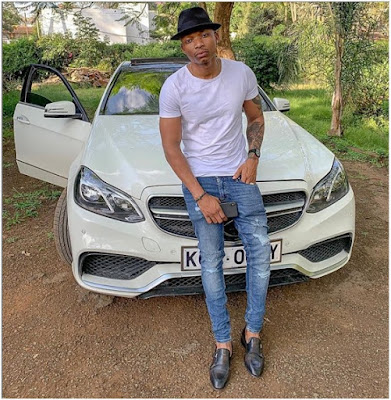 Here’s a video of the singer flossing his new Benz.