Egypt like most Muslim countries requires women to cover up their bodies.

However, actress Rania Yousef decided to go against the grain and rocked a see through outfit that exposed her yummy thighs during the Cairo Film Festival over the weekend.

Her outfit has sparked outrage with two lawyers filing a complaint in court in which they accuse the 44-year old of inciting debauchery and promoting immorality.

Rania faces up to five years if found guilty of the offence.

While she has apologized for her dressing, she still will have to appear in court. 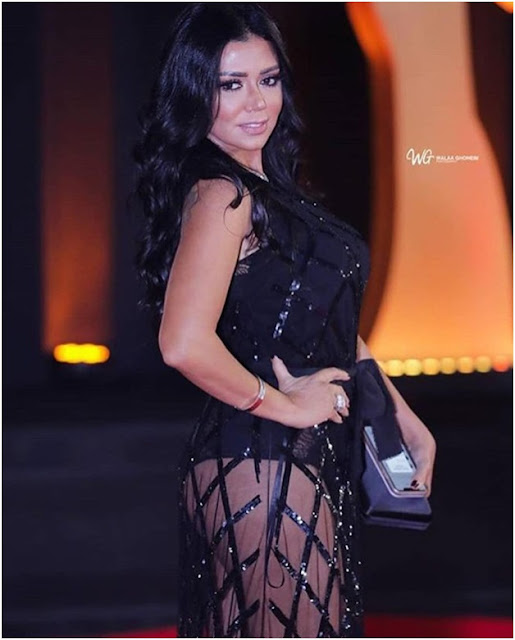 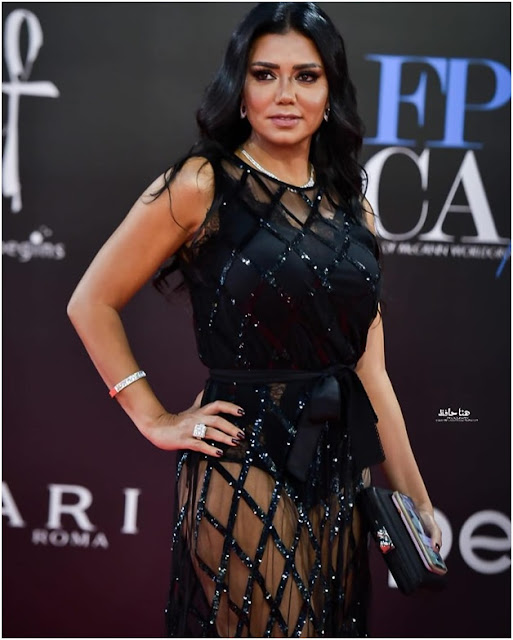