Diamond, who made his first public appearance with the Kenyan beauty last weekend during his sold out concert in Thika, also hinted that he’s ready to settle down after a series of flings 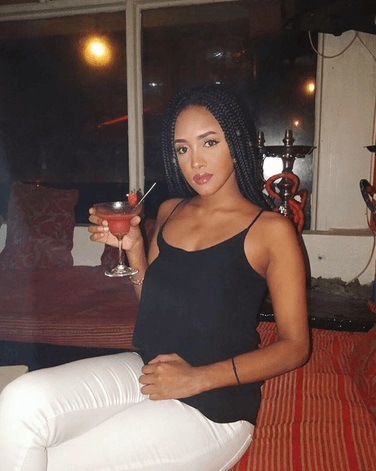 “Tanasha Oketch is the only woman who has shown me that she takes seriously my desire to have a wife. And, as a result of her commitment, I hereby say, officially, that she is the one I will marry,”

“She has all the qualities that I am looking for in a wife. However, you know most of us tend to look at physical features such as facial attractiveness, body shape and other qualities.

“After being sure of those, it is when we evaluate the woman’s character. I would like to say that I have keenly subjected Ms Oketch to all those parameters, and I am convinced beyond doubt that she is well-bred and is very beautiful.”

“No woman in this life – present or in the past – matches the prettiness, body physique and character of Tanasha,”

Diamond also revealed that he met Tanasha’s family while in Kenya.