Stephen is married is to a lady identified as Carol, an employee of Family Bank and they have been blessed with two kids, a 4 year old son and a baby girl born in August.

Despite being married to a beautiful and hardworking woman, he has been cheating on his wife with an upcoming female deejay called Dj Lisney aka Linda Felix.

Dj Lisney has been warming the bed of Stephen and humiliating his wife. 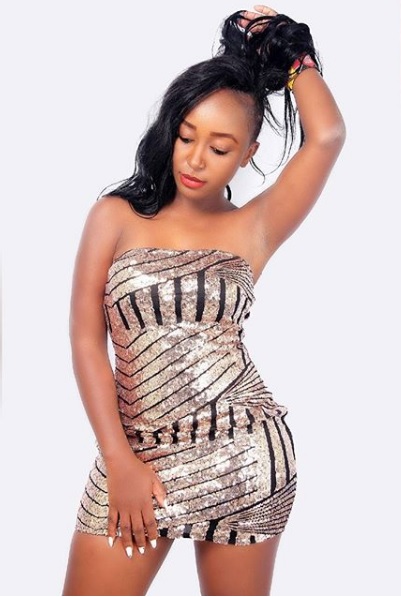 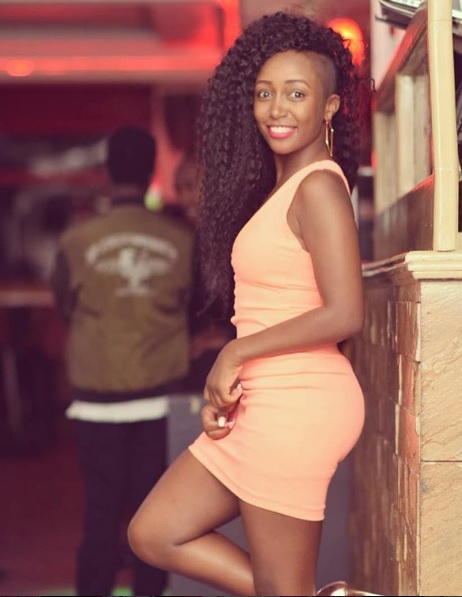 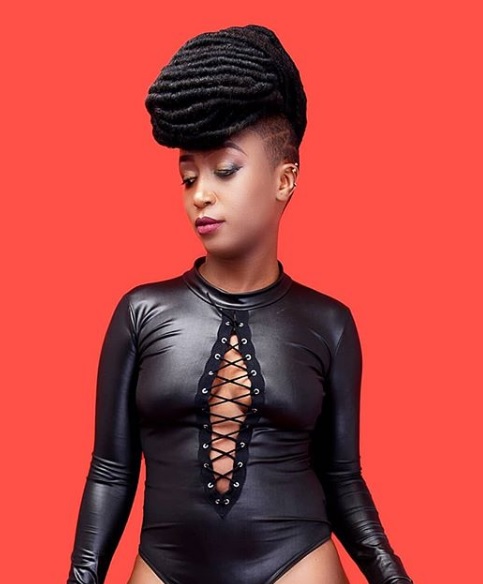 Not long ago, there was drama at Stephen’s home at Kings Millennium Estate in Imara Daima after his wife caught him with Linda.

She had taken Linda to their matrimonial home for sex.

When Stephen was confronted by his wife, he beat her like a burukenge in the presence of their kids and house help.

And mind you, his wife had given birth through C-Section in August.

Linda aka Dj Lisney went to Stephen’s home to humiliate his wife, something that brainless clandestine lovers are fond of doing these days.

Well placed sources whispered to us that Stephen has kicked out his wife from their matrimonial home and Linda is bragging how she will soon move in with him and become his wife.