Tuesday, November 20, 2018 - Tanzanian hot-shot, Diamond Platinumz, was among top African acts that performed in the 2018 edition of One Africa Music Festival last weekend.

After the event, Diamond, who was accompanied with his mum, went shopping at a popular Dubai mall.

The son and mother were spotted walking while holding each other in public something that is against the Islamic religious beliefs.

At one point, police officers had to remind them how to conduct themselves in public while in Dubai. 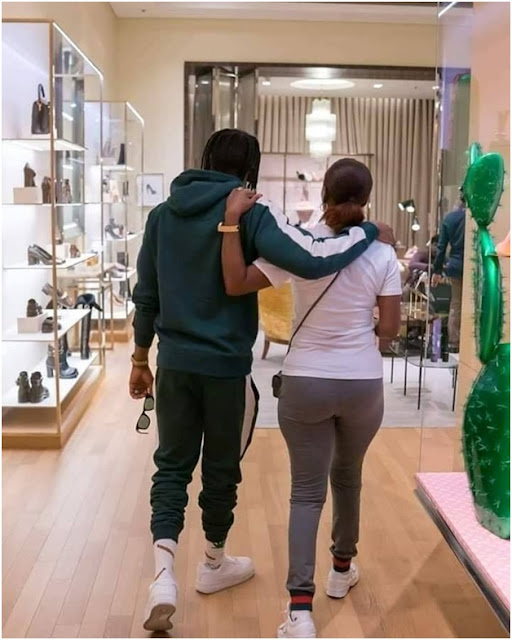 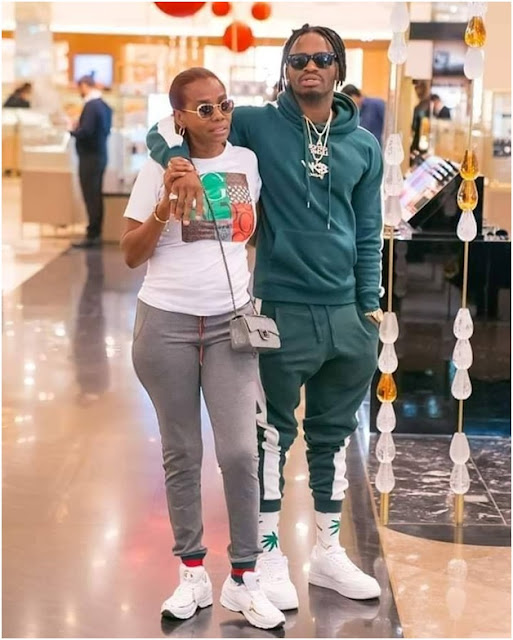 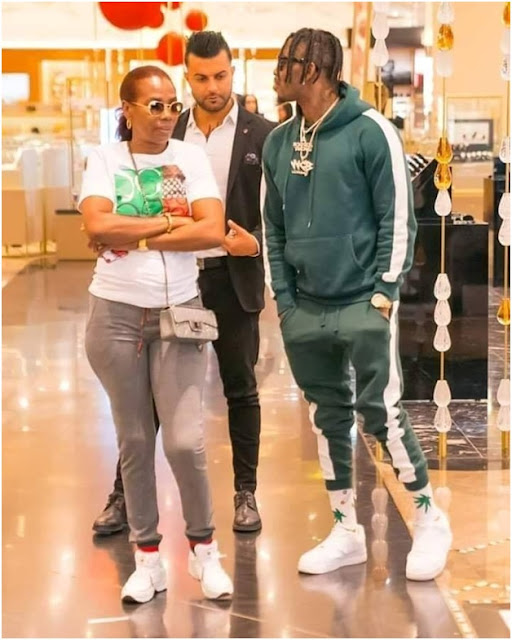 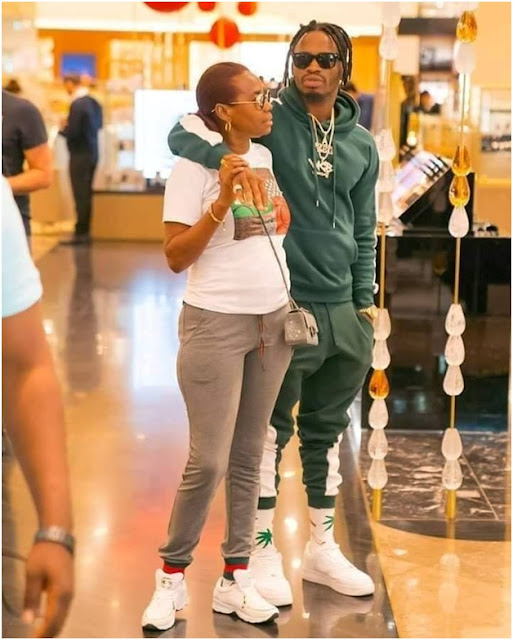 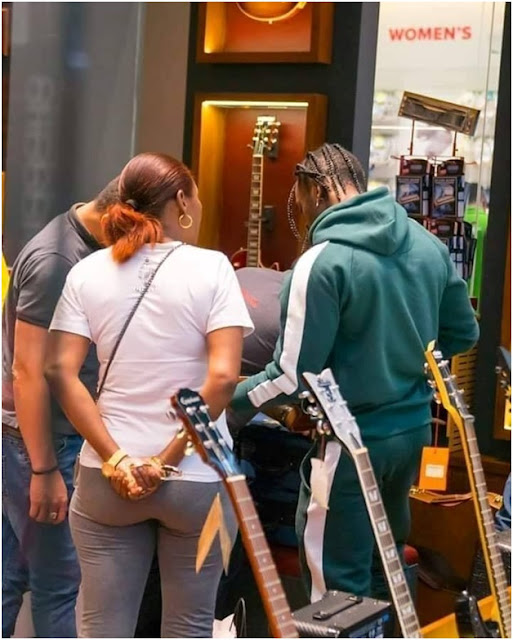