This KAMBA man MUTISO should be arrested, he did not design KICC - It was designed by a Norwegian called Karl Henrik Nøstvik! EVIDENCE

Tuesday October 9, 2018 - Over the last few days, there has been debate on social media about David Mutiso, a man who allegedly designed Kenyatta International Convention Centre (KICC) in 1967.

Mutiso, in an interview with a local media station, claimed that he designed KICC and wanted it to look like a donkey’s penis.

Watch the video below

However, fresh details have emerged over who really designed KICC in 1967.

The iconic building in the heart of the Capital city was designed by Norwegian architect, Karl Henrik Nøstvik.

The construction of the building was commissioned by Mzee Jomo Kenyatta in 1967.

The construction was carried out by contractors Solel Boneh & Factah and was done in three phases.

Phase I was the construction of the podium, Phase II consisted of the main tower and Phase III involved the Plenary.

Construction was completed in 1973 with the opening ceremony occurring in September 1973 presided over by President Kenyatta.

In the opening ceremony, President Kenyatta congratulated Nøstvik for his design work, instead of Mutiso who claims that he worked directly with Kenyatta.

Here is the photo of Henrik with Kenyatta after the completion of the building in 1973. 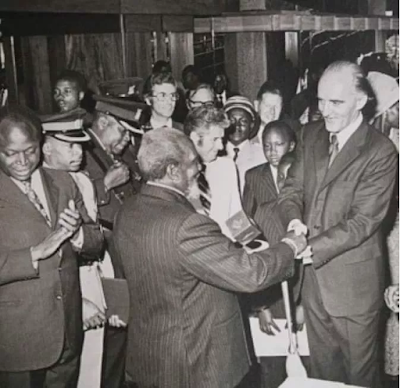 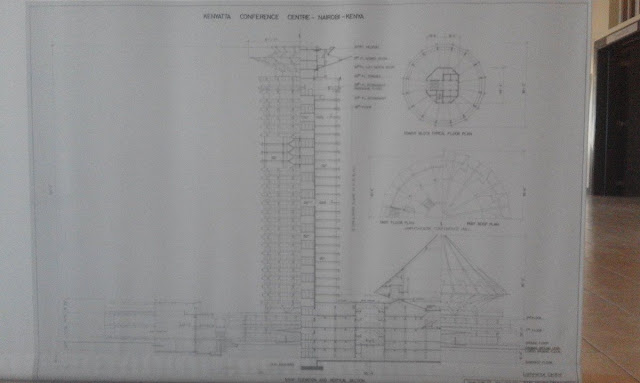 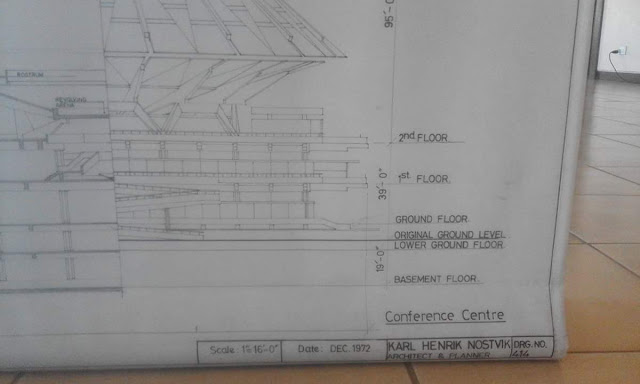