Tuesday October 16, 2018-Nakuru Town West MP Samuel Arama has been on the receiving end from social media users after claims he shared a video depicting child pornography to a social media group.

The said shameful video was allegedly shared by the Jubilee MP on a community WhatsApp group.

Social media users have since castigated Arama for sharing such illicit content and demanded that he be prosecuted for sharing child pornography materials in public.

However, Arama has apologised for his amorous behaviours and the post but participants could hear none of it and maintained his action was a disgrace.

According to him, he was sharing the video with the police but by mistake, forwarded it to the group.

"I was sending it to police but I deleted.”

“I am sorry members but you have at least learnt something. Pole," responded the MP. 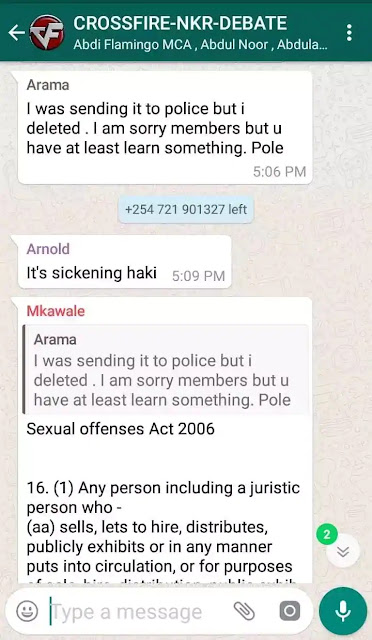 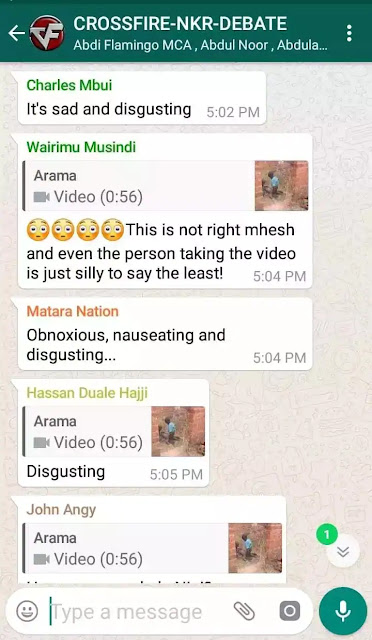