Where was your mother when mine was making money? Keroche heiress ANERLISA MUIGAI arrogantly asks fan. 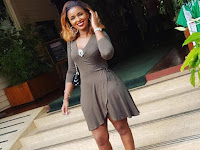 Monday, 20 August 2018 - Anerlisa Muigai, the daughter of Keroche CEO Tabitha Karanja, has told off a fan who insinuated that she’s balling on her mother’s hardwork.

The sexy lass never misses an opportunity to brag about how she’s a self made millionaire.

While she has a few projects of her own giving her money, most people reckon without her mother’s money, she wouldn’t be where she’s is.

Taking to social media, she encouraged her fans to work hard just like her and one day they may find themselves on the cover of the Forbes magazine.

One guy brought up the issue of her mother’s money and she told him off in a savage manner.

Check out the posts below. 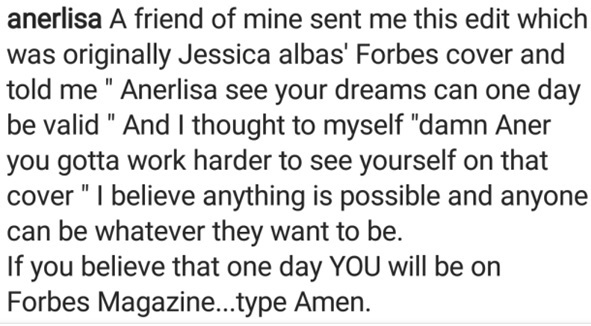 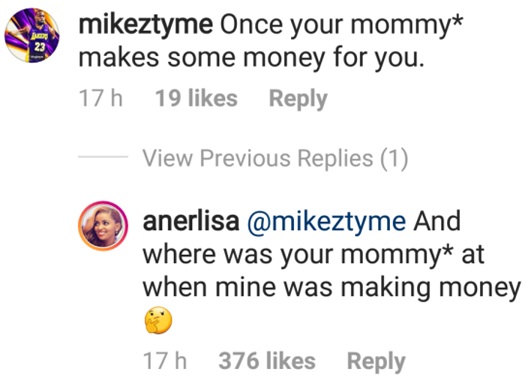