Thursday August 9, 2018 - Chief Justice David Kenani Maraga has assured Kenyans that the Judiciary will not be an impediment in the ongoing war against corruption. 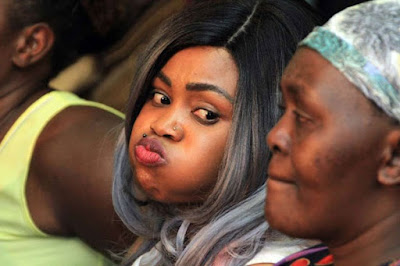 Speaking on Thursday during the official opening of the Law Society of Kenya (LSK) Annual Conference at Leisure Lodge in Kwale County, Maraga said the Judiciary will expeditiously deal with corruption cases and avoid delays in apprehending the suspects.

Maraga said judges will be flown to other Counties to hear cases and reiterated that those found guilty will not escape punishment.

The CJ said corruption cases found to have a basis will be pursued vigorously and lawyers should read the mood when handling such matters.

Maraga made the remarks two days after a Kitui man was jailed for 12 years for beating his wife.

David Nzomo was arrested last week where he was prosecuted and jailed in less than week.
Kenyans have asked Maraga to tell Judges to fast track corruption cases the way the Kitui magistrate fast tracked Nzomo's case.