Thursday August 9, 2018 - Chief Registrar of the Judiciary, Anne Amadi, has admitted that over sh36 million was lost at Milimani Law Courts under the watch of Chief Justice David Maraga. 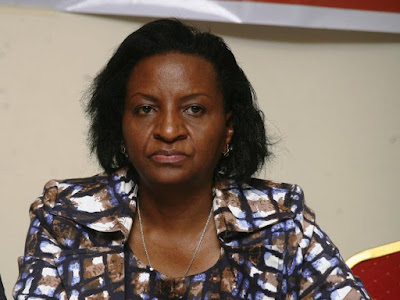 This comes even as the Director of Public Prosecutions (DPP), Noordin Haji, has shifted focus on the Judiciary which is headed by Maraga in the war against corruption.

Amadi indicated that the findings from an internal audit by the Judiciary’s Directorate of Audit Risk Management proved that there were numerous fraudulent deals at Milimani Law Courts which resulted to the loss of sh36 million.

She noted that they have since invited the Directorate of Criminal Investigations (DCI) to investigate the matter in depth and ensure all culpable individuals were dealt with according to the law.

"We are in receipt of the full audit report on revenue management at Milimani Law Courts dated July 12, 2018.”

“The audit covered the period between January 2016 and December 2017 and reveals revenue of sh36, 000, 334 was lost through various fraudulent deals,” Amadi revealed.