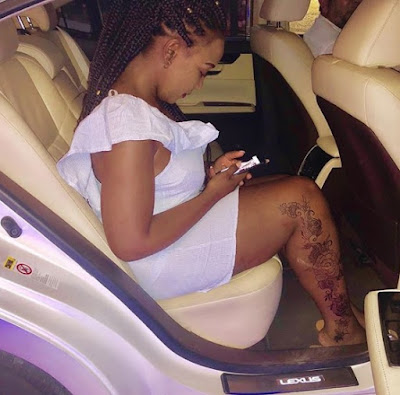 The s3xy screen siren is reported to be headed to Mediamax owned TV station, K24, who offered a lucrative deal.

Taking to social media, the mother of one revealed that she will be out of the country holidaying in Dubai and followed it up with photos.

During her last day at KTN, where she has worked for the last eight years, she said:

"The future be so bright. Tonight, I say goodbye. It has been an amazing 8 years at KTN, tonight I say goodbye with so Much Gratitude and Love:heart: to you.

Well, it seems she’s reducing her reported hefty ‘signing on fee’ before she reports to her new work place.