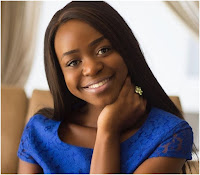 Wednesday, August 08, 2018 - This beautiful lady took her own life after she was allegedly raped by her boyfriend.

Khensani Maseko, 23, a law student of Rhodes University in South Africa, was distraught and psychologically troubled after the incident.

She had reported her rape to the university but according to reports, she did not get any justice served after the cruel act from her then boyfriend who forcefully had sex with her.

Her boyfriend is said to have been a student at the university and according to reports, he has been suspended by the school.

In her last message that she put up on social media, she posted her date of birth, alongside the day she…