BABU OWINO fires a salvo at ECHESA for attacking RAILA ODINGA and daring Baba to fire him from Cabinet - This is funny! 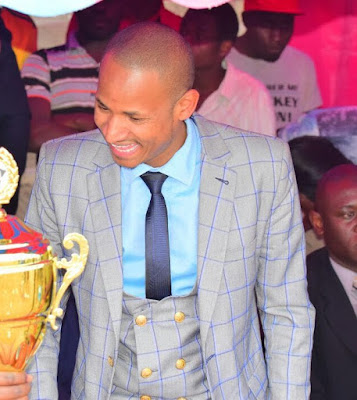 Last week, Echesa claimed that Raila Odinga was organising and planning to remove him from office.

In a video that went viral, Echesa alleged that Raila is unhappy with his appointment to the Cabinet.

“The President appointed me because I am a child of the poor.”

“He knew that by appointing me, I would uplift another poor kid.”

“The President was not stupid to appoint me.”

“He knew the country had professors but I was still appointed," Echesa ranted.

But sections of ODM leaders led by Babu Owino have castigated the CS for attacking Raila.

In a post on Thursday, Babu Owino made fun of the academic credentials of the former ODM youth leader who rose to a Cabinet Secretary despite his poor academic background.

“What Raila Odinga can see in his dream while asleep Rashid Achesa cannot even imagine in an exam room," Owino jokingly said.