Sonko called on the Director of Criminal Investigations to investigate the matter further after it emerged that the officials could be responsible for the embezzlement of County funds.

In a statement to Kenyans yesterday, the Nairobi Governor also announced some key changes in his Cabinet as he vowed to ensure staff entangled in the embezzlement saga will face justice.

Among the casualties of Sonko’s graft purge is his own Chief of Staff, Brian Mugo. 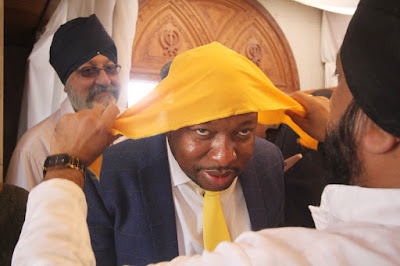 Sonko also made movements in his Cabinet as he appointed Newton Munene as the new Commerce, Tourism and Cooperatives Executive following an approval from the County Assembly.

Others include Allan Igambi who was formerly in the tourism sector, was moved to the finance docket.